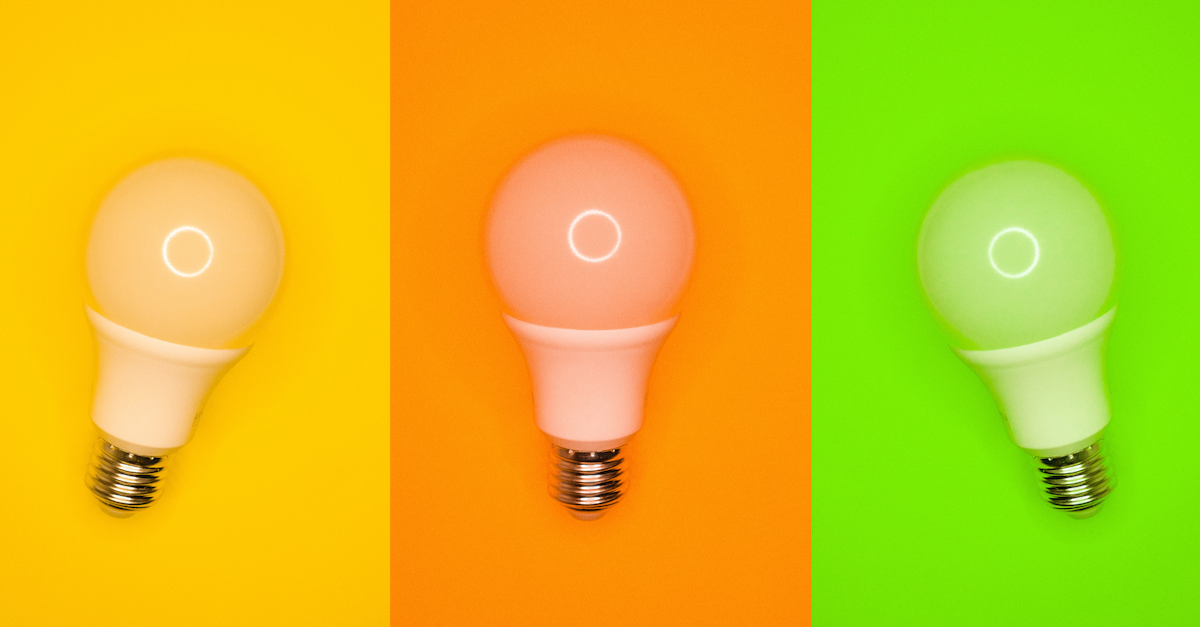 No IDFA, no problem?

Consumers will keep consuming, marketers will keep marketing, and brands will still be able to optimize, grow, and make money. All true … and yet without at least some preparation for the just-around-the-corner iOS 14 privacy changes, brands, publishers, and other industry players in the mobile apps space will definitely hit a few bumps in the road.

In fact, as of last month, almost 9 in 10 mobile marketers were not completely ready, according to a survey we ran at Singular.

But not you! Because you are prepared.

Here are five things we’re seeing at Singular that you need to be thinking about in your iOS 14 and SKAdNetwork preparation.

Mobile marketers tend to think of the 64 possible values in SKAdNetwork post-install conversion reporting as 64 values: one for X, another for Y, and yet another for Z. But Apple’s privacy-safe mobile attribution framework isn’t just about individual values telling you one piece of information. Instead — and critically — it’s six bits of data.

And you can do a lot in six bits.

For example, you could use a third of your bits for cohort data — allowing up to three days — and the other two thirds of your available bits for up to 16 different revenue buckets.

Or you could split up your bits even more and use two for cohort data, one for a sign-up or subscribe or log in event, another for a predictive event based on in-app behavior, and you would still have enough bits for no less than four separate revenue buckets … think none, little, lots, whale, for instance.

Thinking of your SKAdNetwork post-install conversion data as bits and not one discrete value out of 64 different possibilities is huge for getting good signal back for both cohorting and future ad campaign optimization.

It’s great to get set up with your MMP’s fancy new SDK with SKAdNetwork built-in (totally unbiased opinion: Singular’s is the best). And it’s important to do so quickly.

But for the love of Murphy, don’t assume that all is well.

Run some tests with your favorite ad networks. (It’s just possible that their logos are on this website.)

Almost 70% of marketers we’ve talked to have not run live tests with their ad networks. That’s a real problem, because unless you stress test your implementation, you won’t know for sure if it’s working. (One publisher used seconds instead of milliseconds for when they showed an ad to an app user, and wondered why they never saw any postbacks. UNIX epochs are usually in seconds; Apple chose milliseconds, and the result was deafening silence.)

3. iOS is so so sexy. But Android is available.

Hey, we’re all drawn to people who play hard to get. But sometimes you gotta love the one you’re with … or the one who wants to be with you.

Just recently, Homa Game’s user acquisition lead Gonçalo Martins told me that he’s increasing spend on Android in preparation for losing signal on iOS. That does two things: boosts growth via known mechanics and predictable paths with existing technology, and it also provides insights for creative optimization and other acquisition metrics that Homa Games can apply on iOS.

Clearly, you can’t do without iOS.

Not for most apps in most verticals in geos like EMEA or North America, and not in many others either. But it doesn’t hurt to hedge your bets a little and lean a little heavier on Android for a few months. There’s value and profit there too, along with high-end, high value customers.

4. Sure you still can fingerprint…sometimes!

Fingerprinting has been a massive controversy since last summer: can you fingerprint to identify devices and users in place of using the IDFA?

The short answer is: sure, if you want to get kicked out of the App Store.

(In other words, the really, really short answer is NO.)

Look, Apple has clearly said that showing the nasty scary App Tracking Transparency prompt to your app users and getting their explicit opt-in is necessary before you can track them. Period. Full stop. End of discussion.

That said, there are still a few circumstances where fingerprinting works. That’s because the ATT prompt is required when you share user data across third-party apps and websites. It’s not required for first-party data usage, clearly.

So think very, very carefully before using fingerprinting, and do not assume it is a valid replacement for IDFA, or something you can do in general without asking permission. But in the case of an owned site to an owned app: it’s first-party. And in the case of granted permission … you could potentially fingerprint as well.

Just be cautious, get advice, and use the right partners.

Debbie Downer moment here: just because you got 10,000 installs from Most Awesome Ad Network A doesn’t mean you’re going to see 10,000 postbacks from SKAdNetwork. Because even if that’s over Apple’s privacy thresholds for sending out data (it almost certainly is well over) there are thresholds within the thresholds.

One app install from one source would be pretty easy for marketers to identify.

But low numbers with different characteristics such as publisher or specific conversion value also present what to Apple is an unacceptable privacy breach.

Unless you’re spending millions every month and aren’t worried about surpassing those thresholds, that’s an argument to keep your ad spend to a lower number of partners than you did previously. It’s also an argument to have a simple conversion model with fewer options so that you maximize signal return for ongoing optimization.

SKAdNetwork is here. The IDFA is probably hitting the endangered species list. But you can still advertise, optimize, and grow using deterministic data. It’s just not quite as granular as it used to be, and that’s the price we pay for a universal good: slightly more privacy.

Any of the partners in the No IDFA, No Problem campaign would be happy to help you get ready for iOS 14’s privacy provisions, and Singular is no exception. We’d be happy to walk through our SKAdNetwork solution for you at any time.