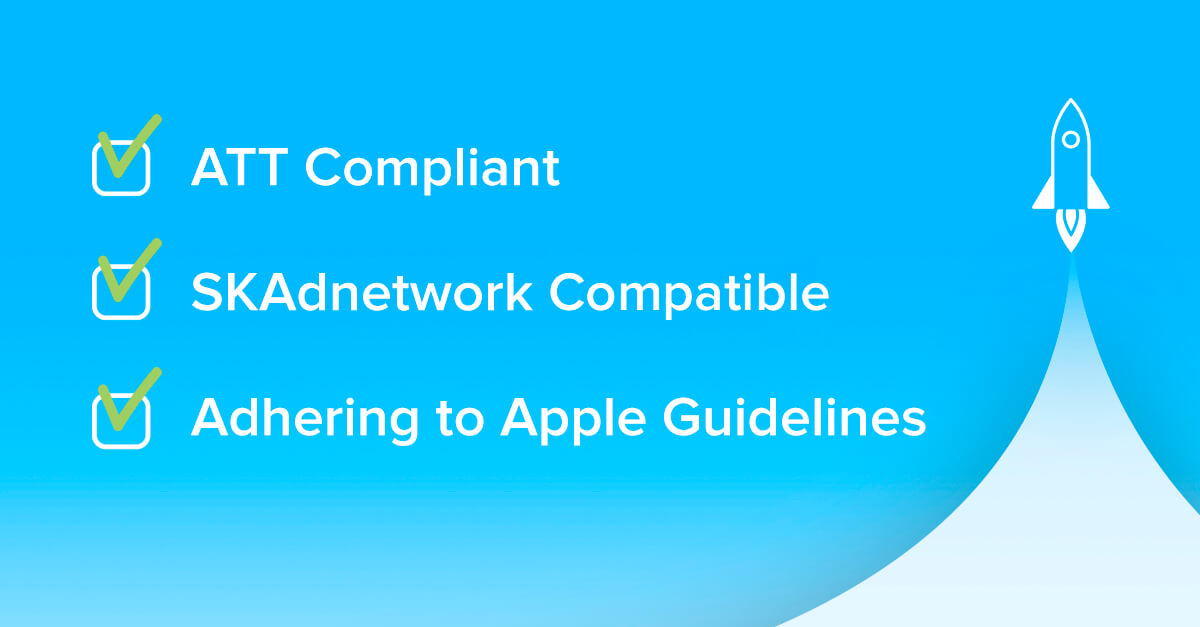 In late January, Apple announced the pending release of the App Tracking and Transparency (ATT) framework with iOS 14.5, slated to land early spring. Apps will be required to get the user’s permission in order to access their IDFA and track their usage across apps or websites owned by other companies.

Since Apple announced changes to IDFA and introduced SKAdnetwork and ATT last year, we have been working steadfastly to ensure that mobile marketers are set-up for success for iOS campaigns in the post-ATT (aka post-IDFA) era, while adhering to Apple’s guidelines and using 3rd party attribution. As such, we plan to support SKAdnetwork as the default attribution method for campaigns running on iOS 14.5 and beyond, and will not support fingerprinting or any method that can be used to identify users who choose not to share their IDFA via ATT.

Because it takes time for all users to upgrade to the latest version of iOS, we will continue to run campaigns for older versions of iOS, using MMP attribution, in parallel to dedicated iOS 14.5, using SKAdnetwork attribution. 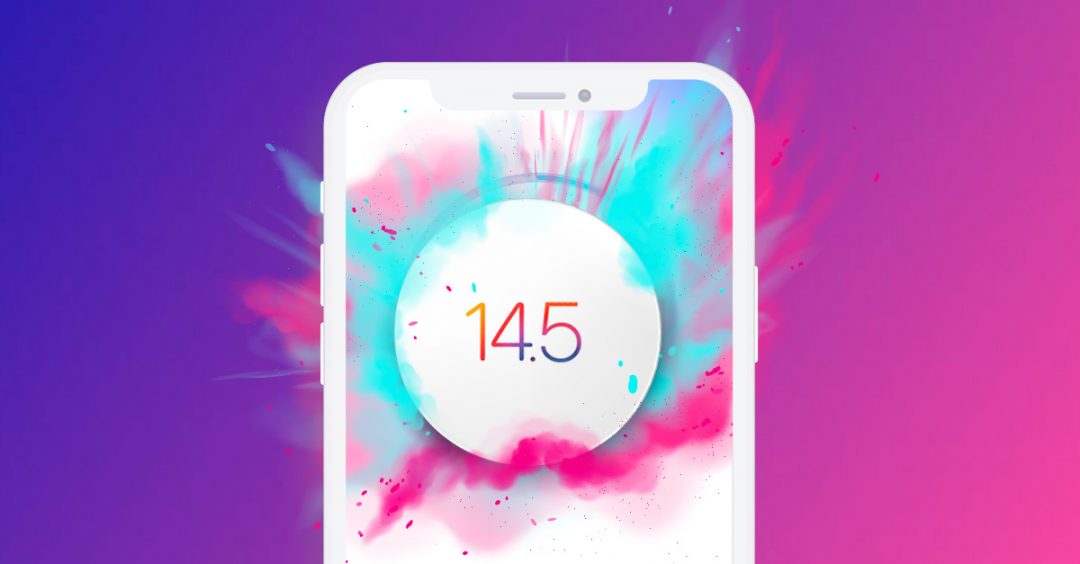 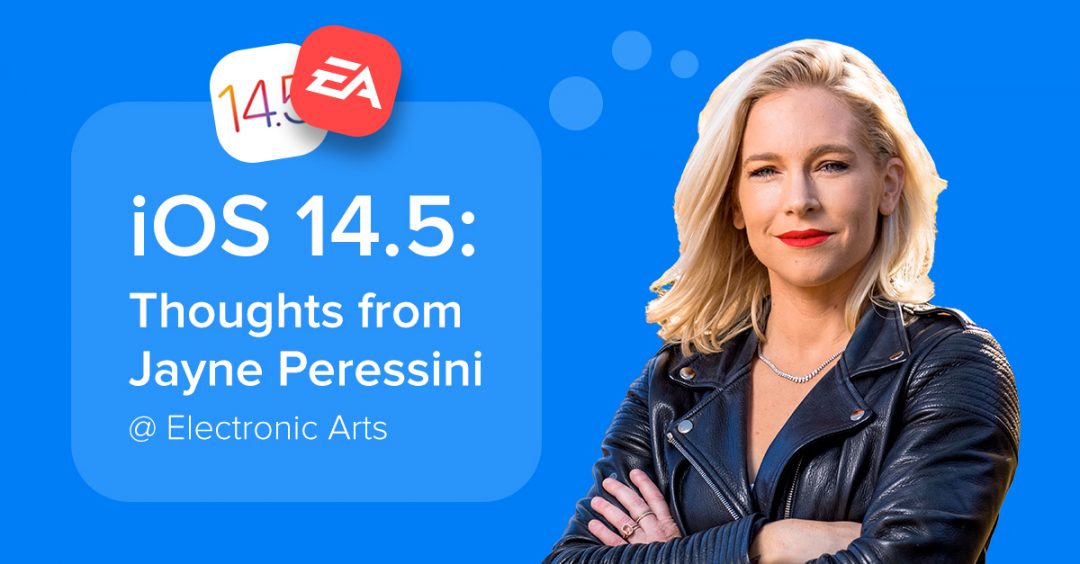 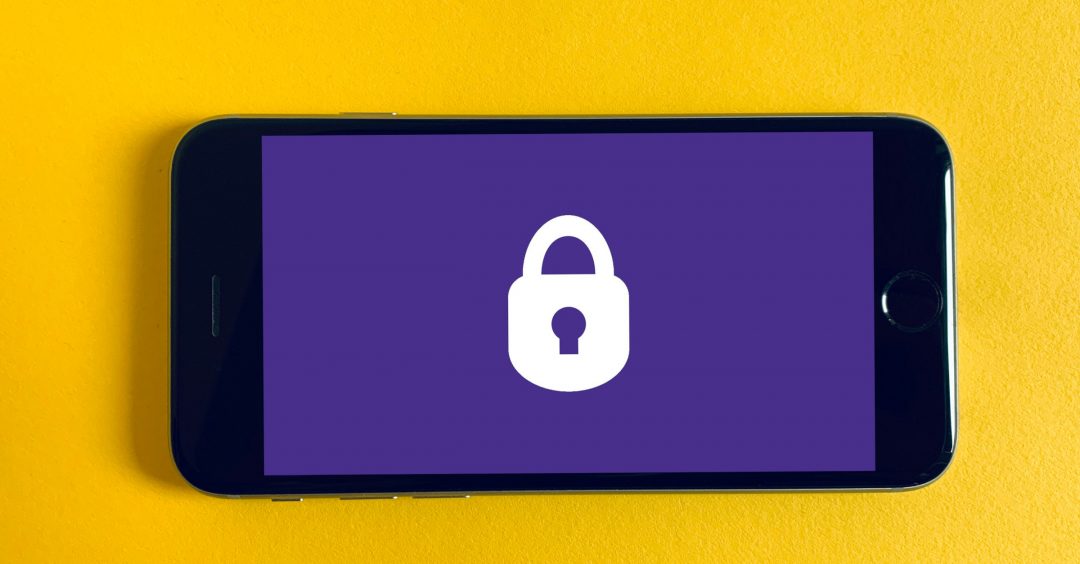