What are the different traffic types Post-IDFA? 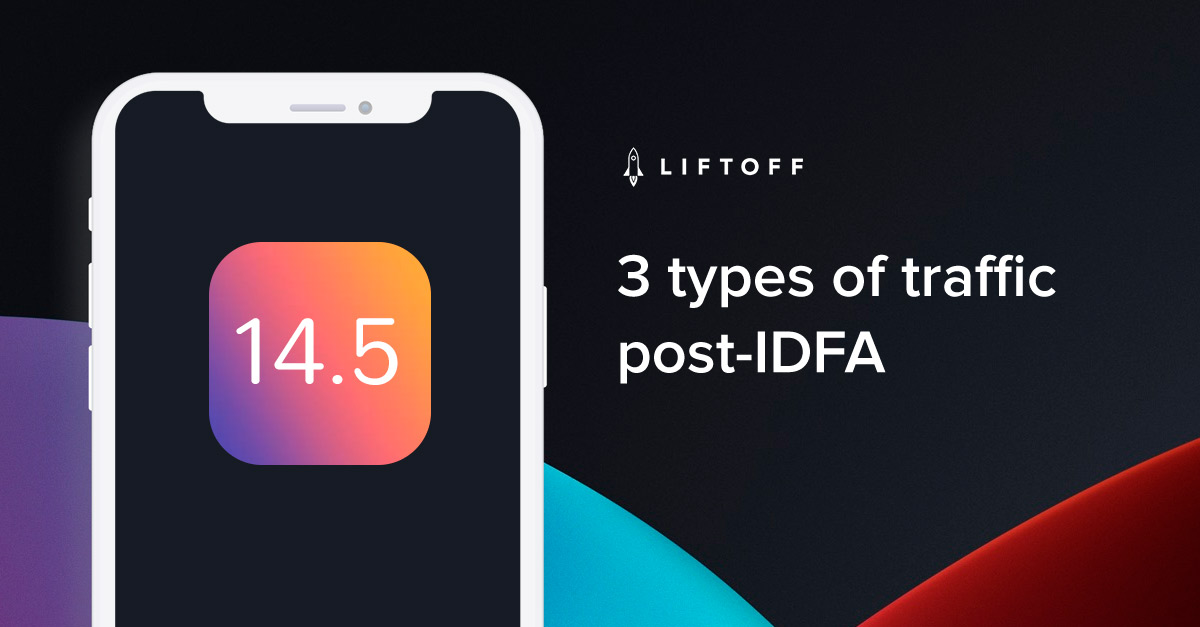 You might be thinking, “What? Different traffic types? I thought it was just going to be SKAdNetwork compatible traffic!”

Well that’s the goal, not the reality.

The reality is that not everyone will be ready when iOS 14.5 kicks in. You see, traffic types will actually depend on two factors:

Since not all users update their devices to iOS 14.5 from the get-go, nor will publishers update their apps from the start, we can expect to see different types of traffic on the supply side.

Specifically there will be three types of traffic:

Once Apple release iOS 14.5, based on past iOS releases, at Liftoff we expect the following to occur:

With iOS 14.5 just around the corner, it’s critical that everyone do their part to be ready. While what the user does is out of our control, what is in our control is getting every publisher to update their app to be SKAN compatible so that it’s SKAN compliant and more importantly, it’s measurable. To learn more about how you can get your app SKAN ready, check out our blog post here.