What happens to Re-Engagement Post-IDFA? 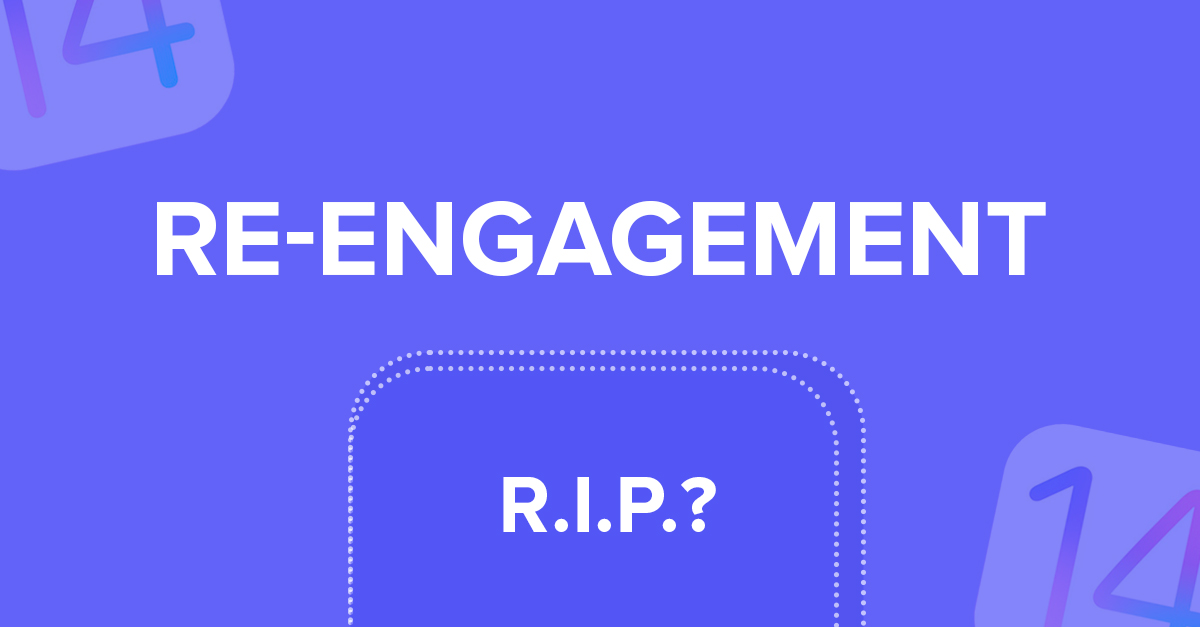 Is re-engagement possible on iOS 14.5? Let’s find out!

Re-engagement relies on IDFA for targeting. On iOS 14.4 and below, if an app wants to re-engage an existing user base, they can simply upload a device ID (IDFA) list and run a campaign to serve re-engagement ads to those users.

Now does this mean IDFA is no more? No. It just means that IDFA will be really really hard to get.

What this means for re-engagement is that the pool of users that you can re-engage via IDFA will be very very small. Think about it – you need a big enough device ID list (which will quickly become outdated) AND you need enough users opting in to share their IDFAs for re-engagement to work. So while it’s technically possible to run re-engagement, the scale will be so small that it’s good as dead.

For this reason, Liftoff will not run re-engagement campaigns on iOS 14.5

So what should you do today?

Weekly email while it's relevant ✉️