Post-IDFA vs Post-ATT: What’s the Difference? 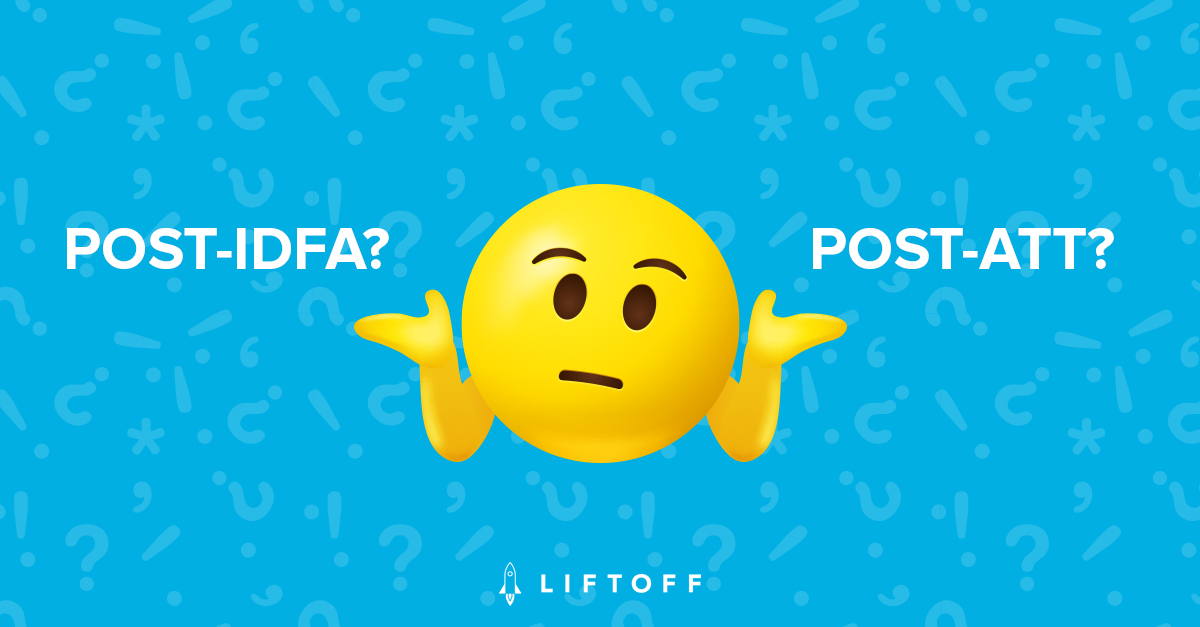 You’ve probably heard the terms “Post-IDFA” or “Post-ATT” in discussions on iOS 14.5. But you might not be sure what they mean, or what differentiates the two. Here’s a rundown that defines the two (and their differences) to get you up to speed.

It’s related to Apple’s Identifier for Advertisers (IDFA) because the SKAdNetwork limits the amount of data publishers have access to: postbacks contain no user level data, including the IDFA, whether a user opts into sharing their IDFA or not.

Why do users have a choice on sharing their IDFA? Because a Post-ATT world enforces a new rule. Post-ATT refers to when Apple’s App Tracking Transparency (ATT) policy goes into full effect. ATT enforces the policy that requires publishers to ask users for permission to share their IDFA a user installs and opens an app.

There’s no real difference to these definitions, though they can be used interchangeably depending on who you talk to. You can argue that Post-ATT is a better term because it refers to a specific point in time when iOS 14.5 went into effect. But Post-IDFA is accurate because IDFAs won’t be shared in SKAdNetwork postbacks.

Some may even make a case for “Post-iOS 14.5”. But for consistency’s sake, stick with using “Post-IDFA” and “Post-ATT” until the we finally settle on a preferred term. 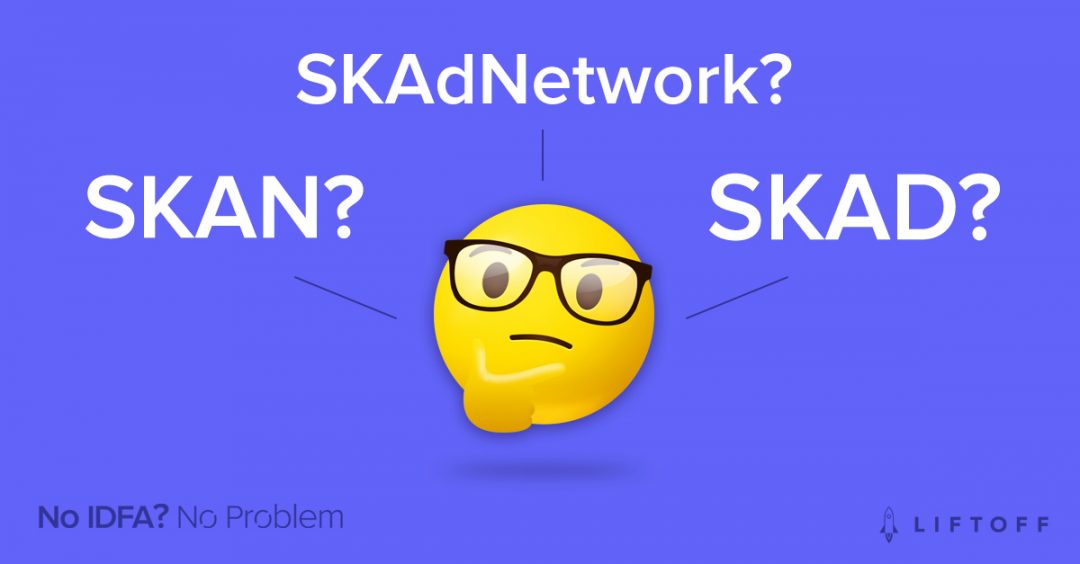 SKAD vs SKAN vs SKAdNetwork: What’s the Difference? 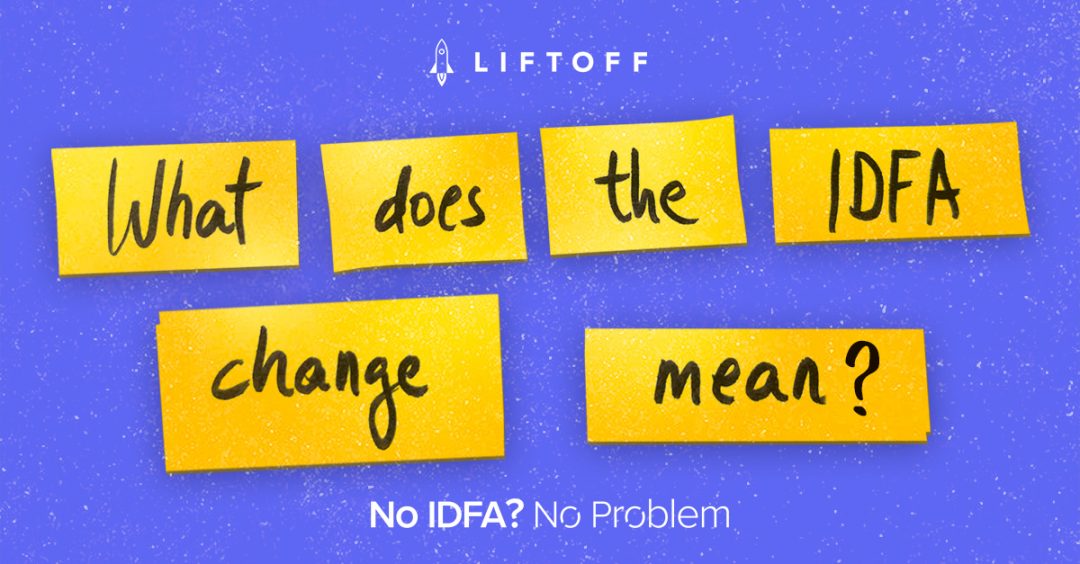